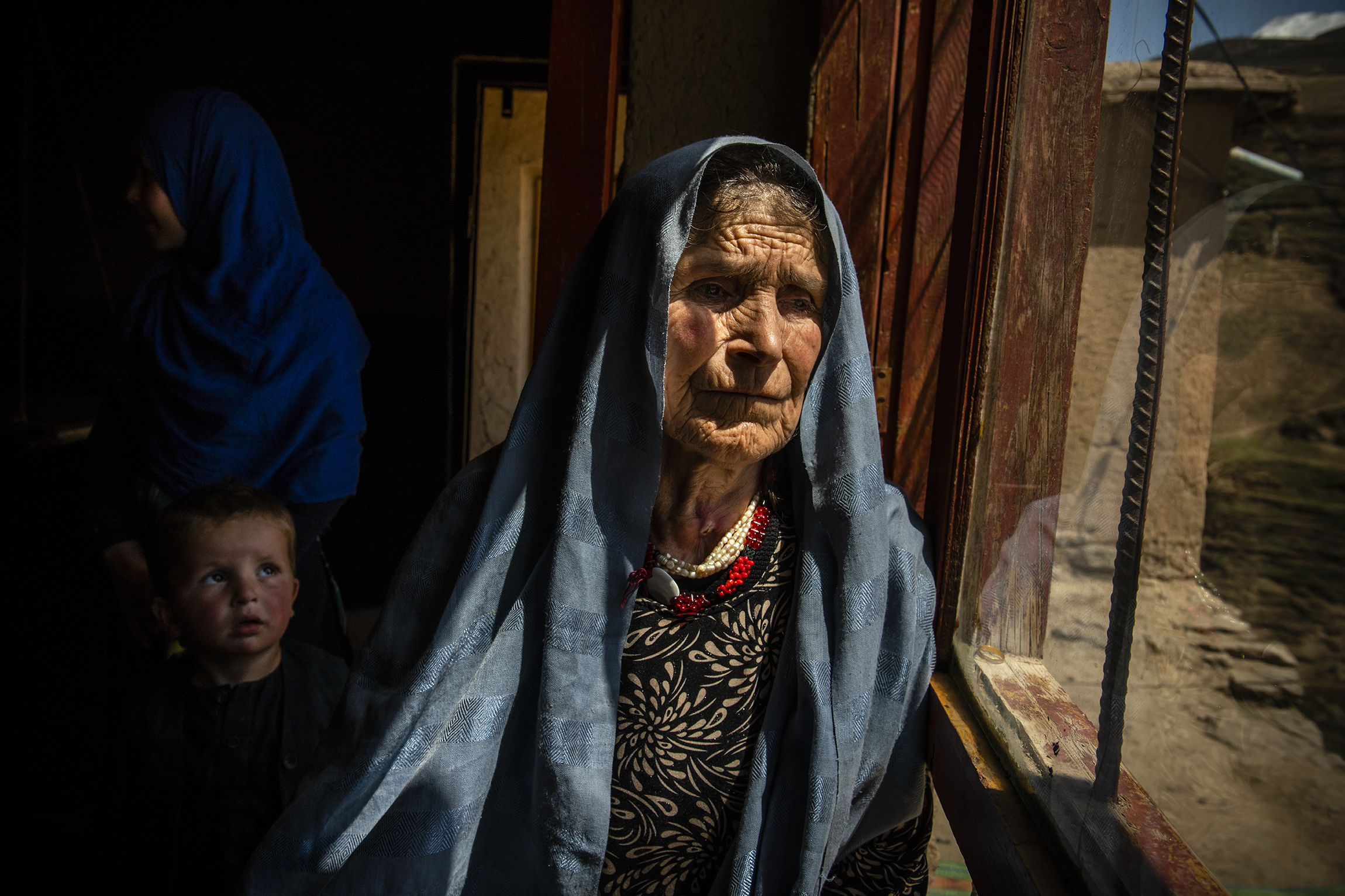 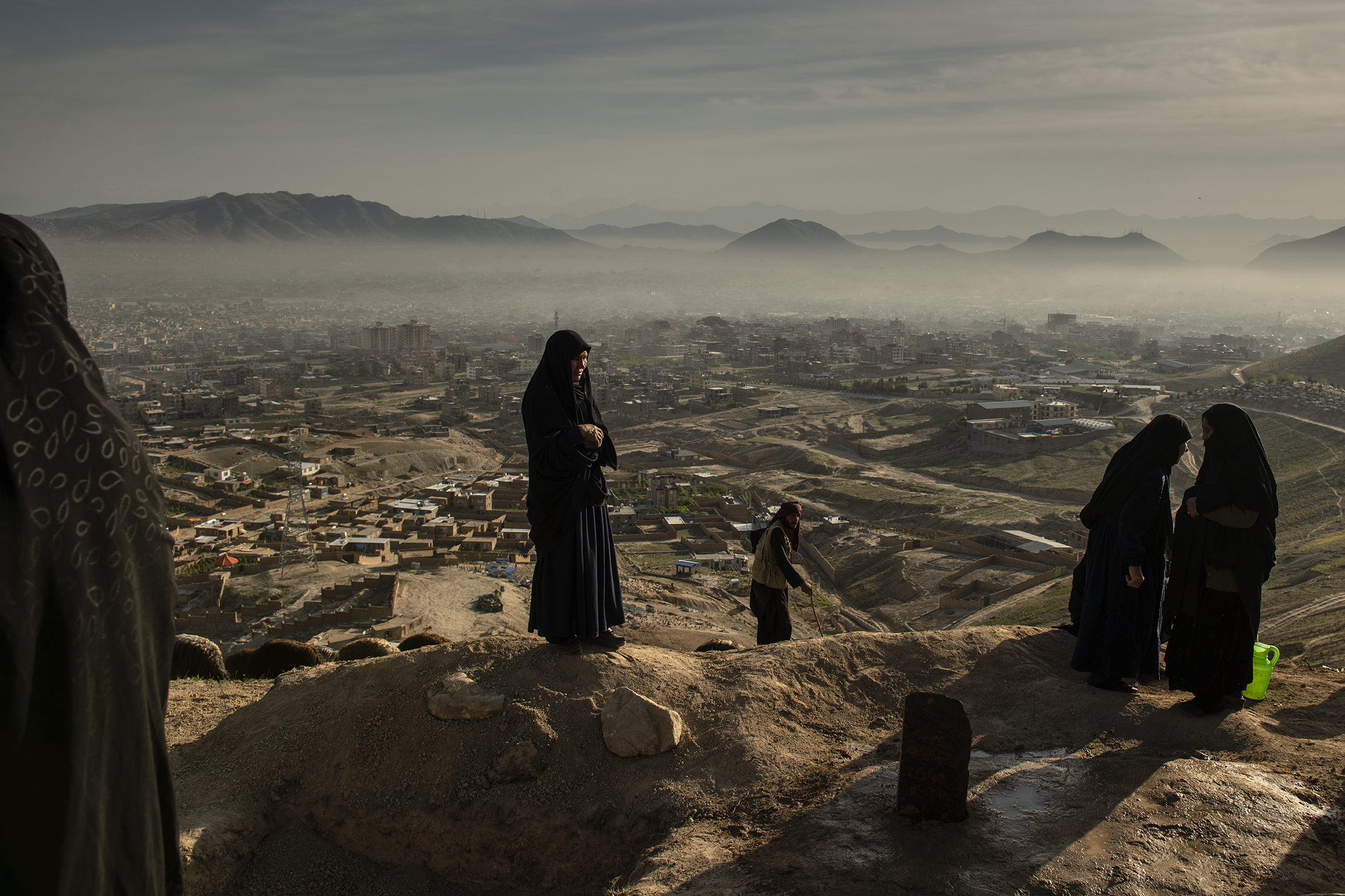 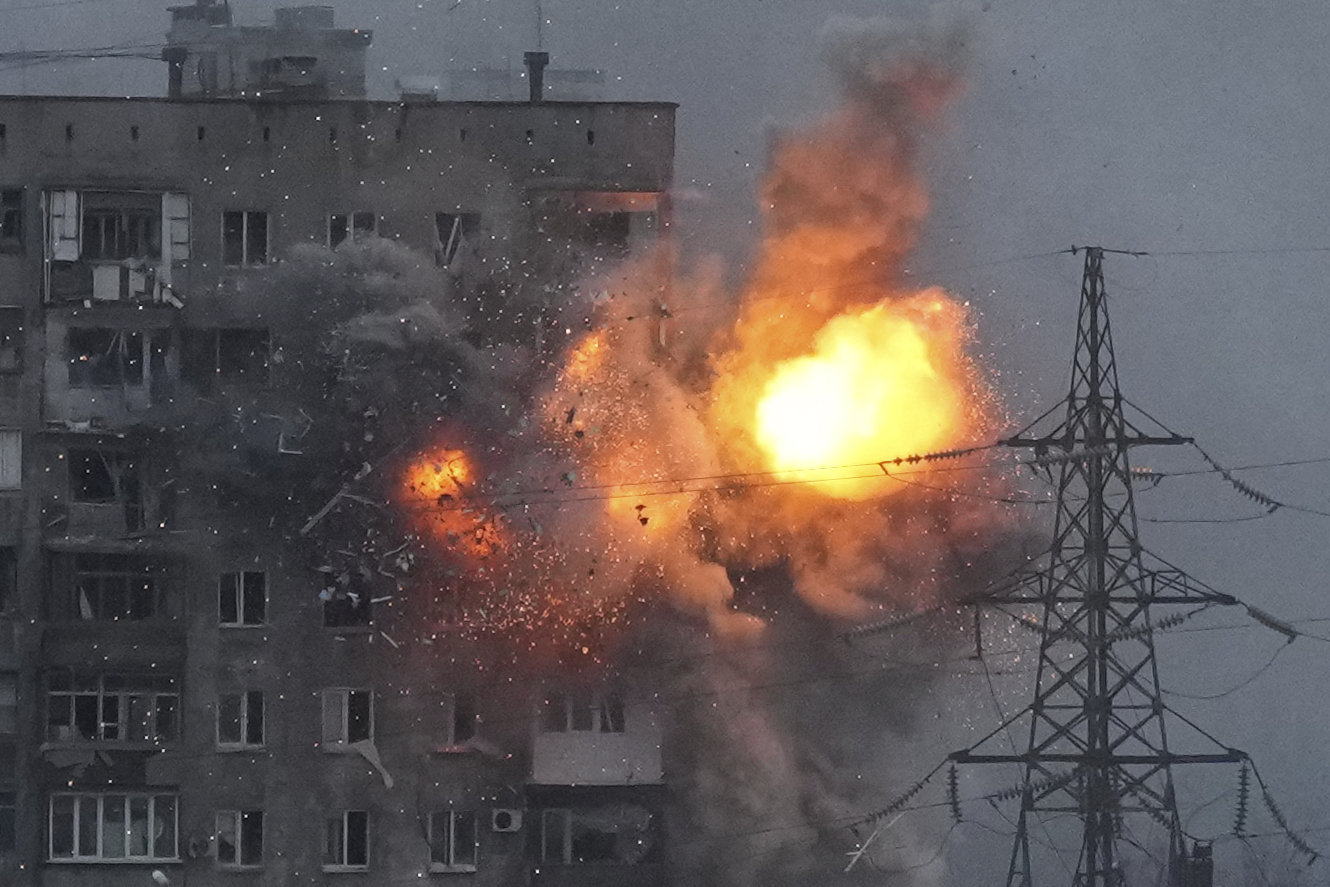 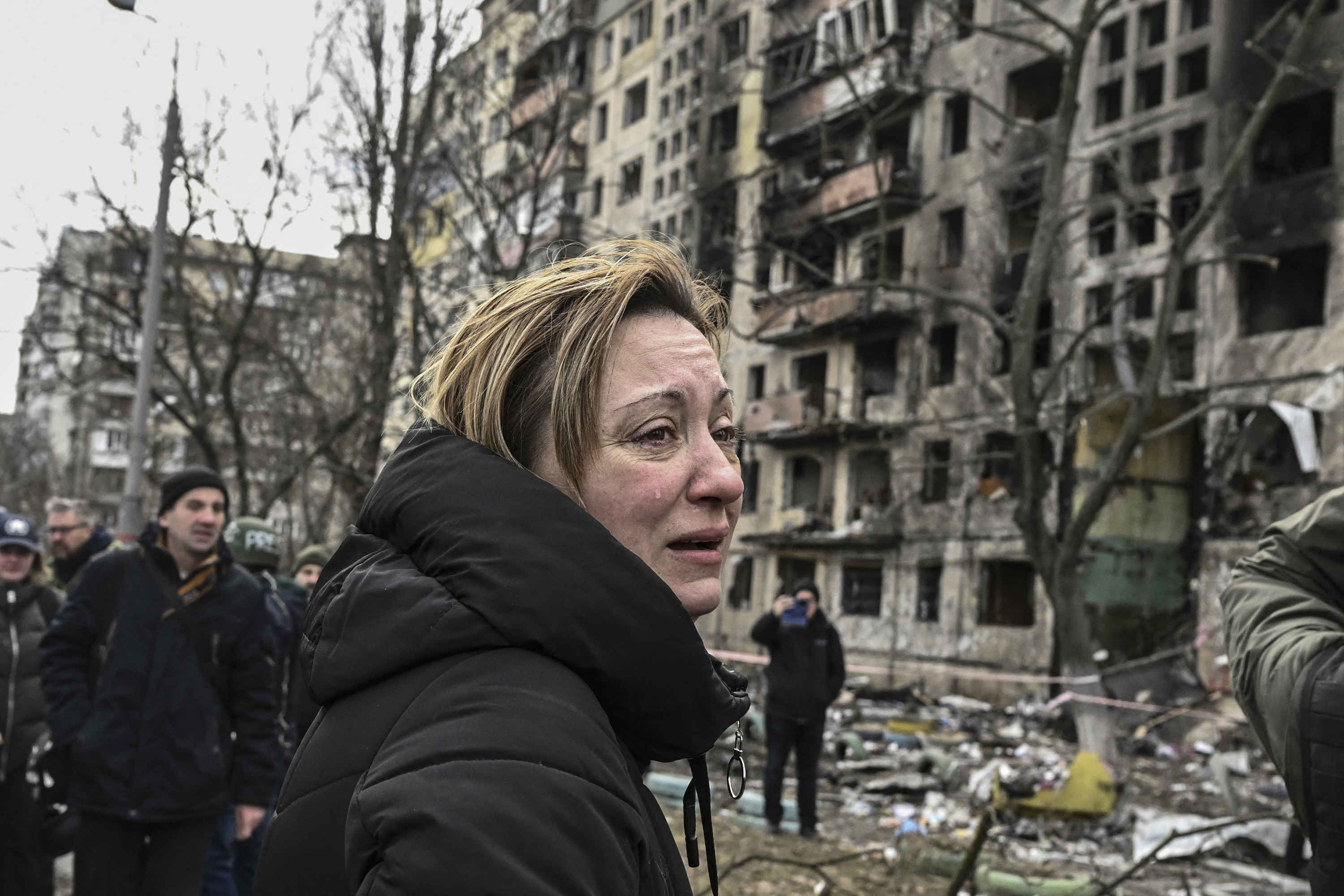 Bayeux was the first French city to be liberated in 1944. The town launched a prize in 1994 to pay homage to the journalists and war reporters who risk their lives to open up a window on the world.

The Bayeux Prize is back in 2022 for a new week of encounters between the general public and war reporters. The event followed by French and overseas media seeks to open a window onto international news for one week through exhibitions, themed nights, projections, a book fair, a media forum and encounters with school groups. The closing night sees awards given to journalists in a range of categories (photography, television, radio, newspapers, etc.). 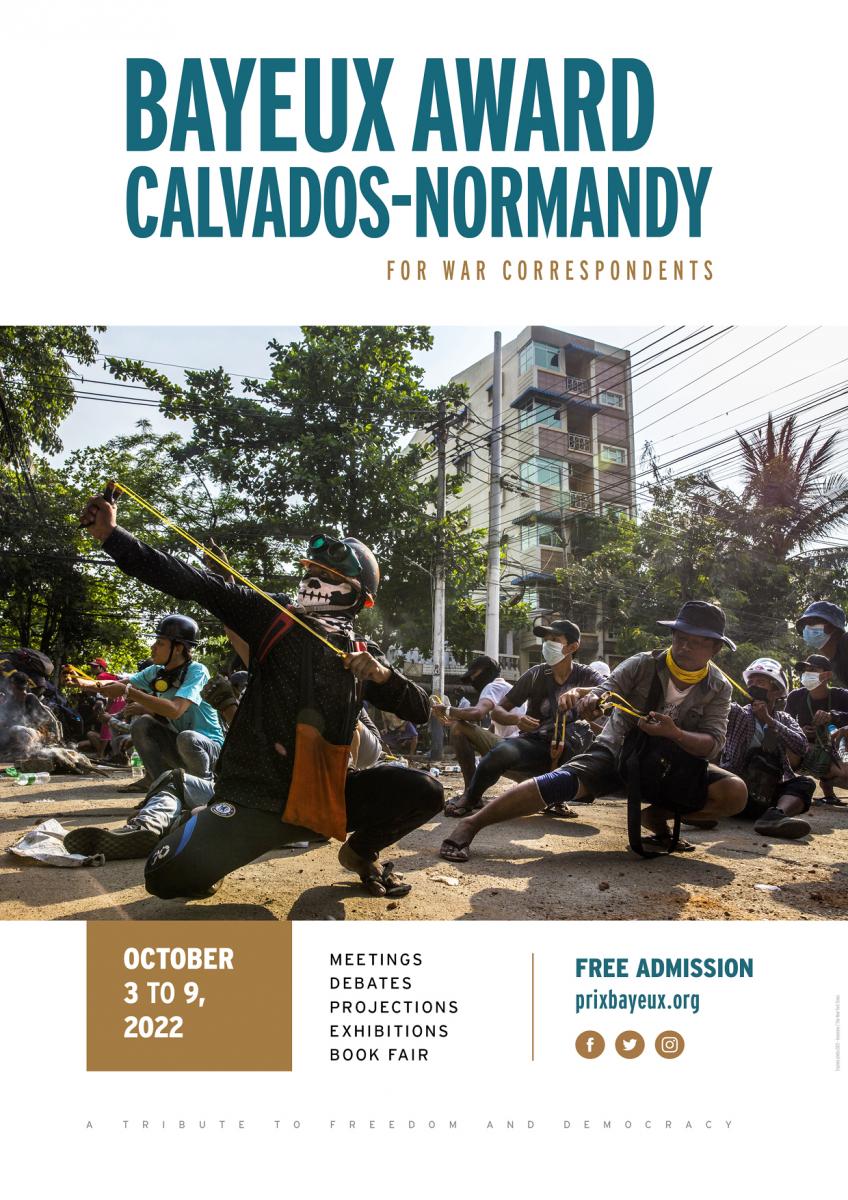