To contact us by e-mail, please complete the form below.
Fields marked with an '*' must be completed.

By sending this form, I agree that the information transmitted can be used to recontact me.
The information contained in this form will be transferred to one or more of the email addresses managed by the website owner in order to answer our visitors' requests for information. The information will be kept for as long as required for the needs of the request and is addressed to the publication director. To find out more and to exercise your rights, particularly for withdrawing your consent to the use of the data collected in this form, please see our legal notices. 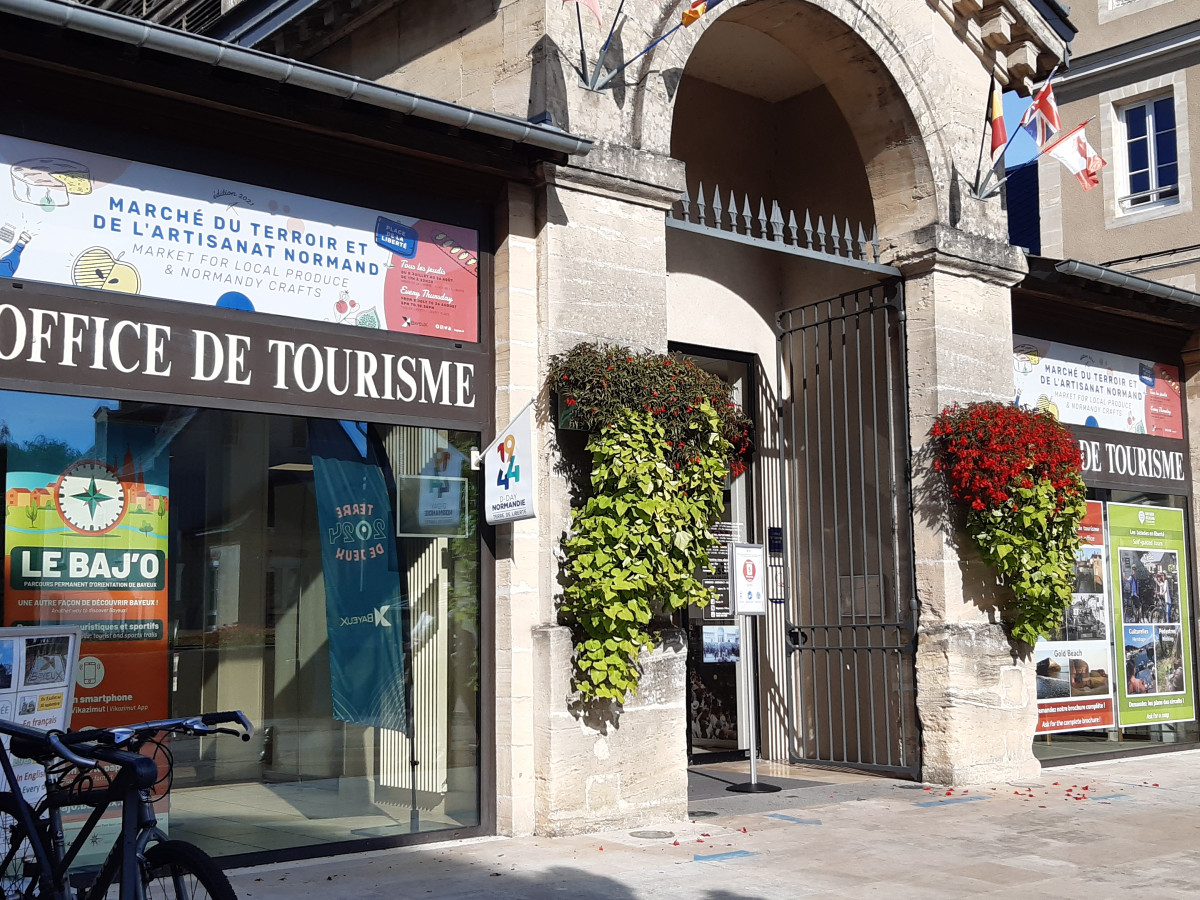 Bayeux is a medieval city close by the D-Day landings beaches. Its international reputation is due to its exquisite cathedral and the famous Tapestry, listed by UNESCO. Both celebrate the life and times of William the Conqueror. Each year, on the first weekend in July, the Bayeux Medieval festival is a landmark event in the town. Bayeux was miraculously spared by bombing in June 1944. It was the first city in mainland France to be liberated and is home to the biggest British war cemetery in Normandy.

Open all year except December 25 and January 1